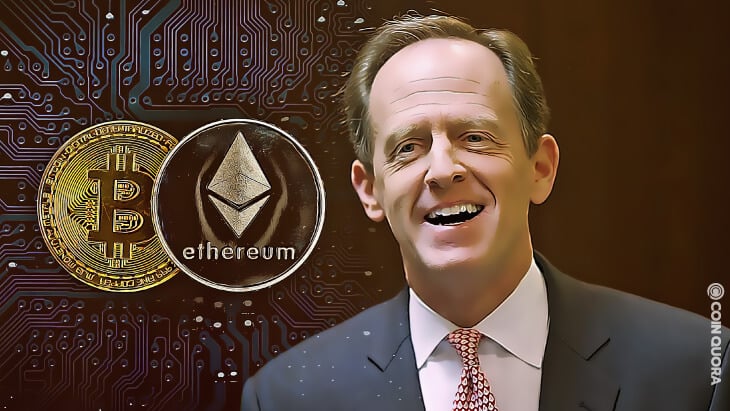 Senator Pat Toomey has stated that the United States should lead the world in the adoption of cryptocurrencies. He believes that the US could benefit from a digital dollar. He has also stated that this currency should not rely on the Federal Reserve. “The idea of ​​having a tokenized dollar that is capable of being […] 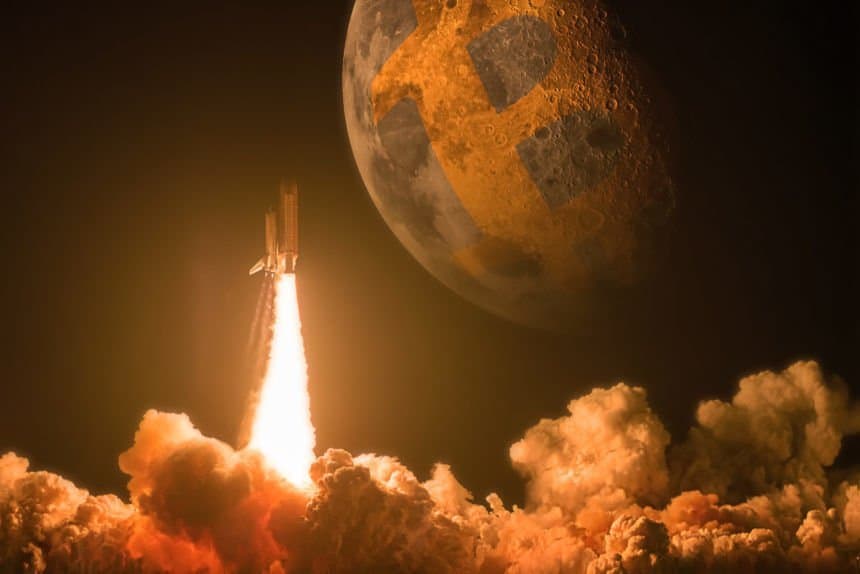 According to current data, the market for cryptocurrencies has risen to a new historic high.  The website CoinGecko reports that the current value of the market is in excess of 3 billion dollars, which converts to over 65 billion CZK. To put it in context, the Czech Republic’s budget this year is 1,808 billion crowns. […]

Novi, Facebook’s digital wallet, is already being piloted in the USA and Guatemala. Coinbase, a cryptocurrency exchange platform, will serve as the custody partner. You can find the new wallet on Google Play and in the Apple App Store. The app will hold Novi’s own cryptocurrency Diem and other stablecoins. Diem, previously called Libra, is […] 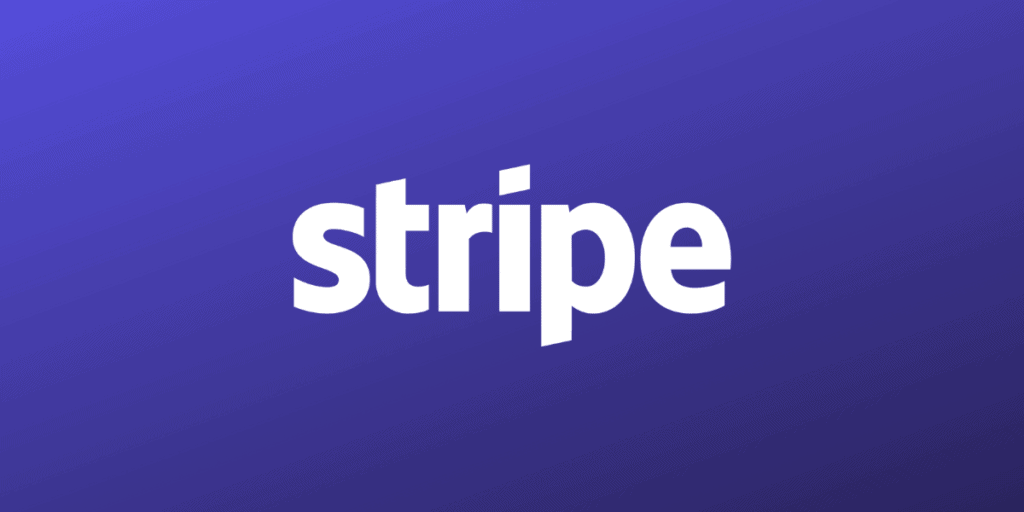 The Irish-American firm Stripe wants to join the ranks of those enabling their users to pay with cryptocurrencies. Stripe primarily offers software for processing payments and an application programming interface for e-commerce websites. Now it’s building a new team to make payment by cryptocurrency available to clients. Better quality, quicker, and even more trustworthy A […]

El Salvador subsidizes petrol for the sake of bitcoin 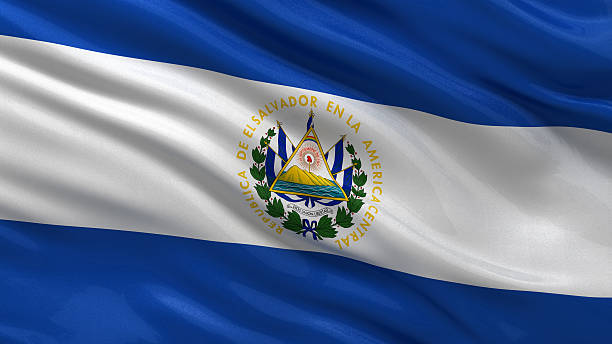 The Salvadorian government is giving maximum backing to the new national currency – bitcoin. It’s newly offering a fuel discount. At the start of this September, the Central American country introduced bitcoin as official tender, with it came an electronic wallet, the Chivo.  Electronic wallet gains strength At the end of the same month, El […] 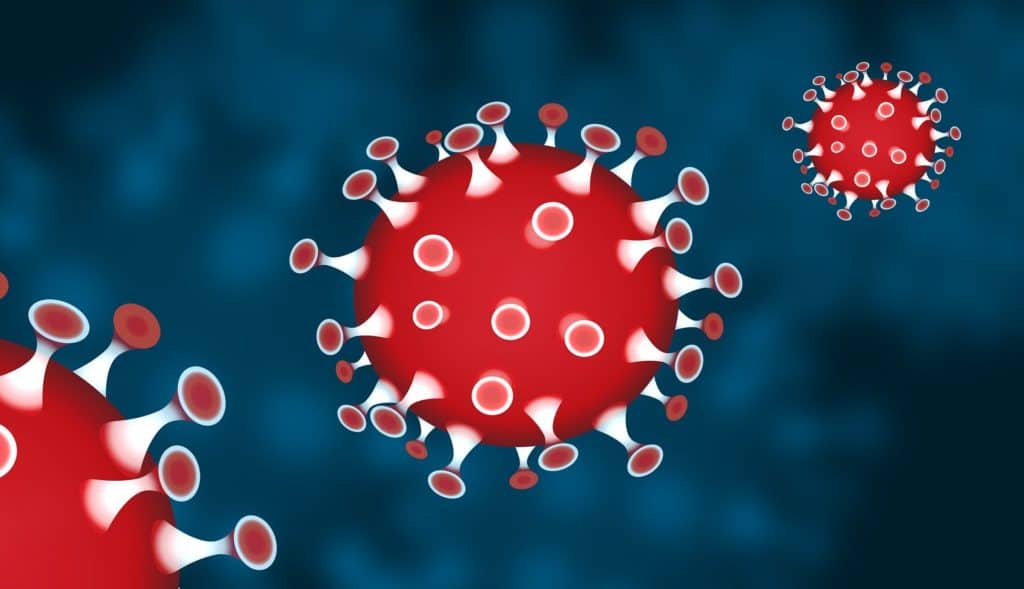 Some of the finance people received as state Covid compensation is being used to buy cryptocurrencies. In the United States, news channel CNBC and the survey technology firm Momentive questioned 5,530 adults as to how they invested their stimulus checks, i.e. the money they had received from the government as part of an array of […] The Central American state of El Salvador will enter history as the first country in the world where you can buy and sell using Bitcoins. Bitcoin was accepted as legal tender on Tuesday, 7 September, 2021. People can use the world’s most famous cryptocurrency in exactly the same way as they use their US dollars. […]

Spravovat Souhlas s cookies
In order to provide you with the best possible service, we use technologies such as cookies to store and/or access information about your device. Consenting to these technologies allows us to process data such as browsing behavior or unique IDs on this site. Not consenting or withdrawing consent may adversely affect certain features and functionality.
Manage options Manage services Manage vendors Read more about these purposes
Preferences
{title} {title} {title}